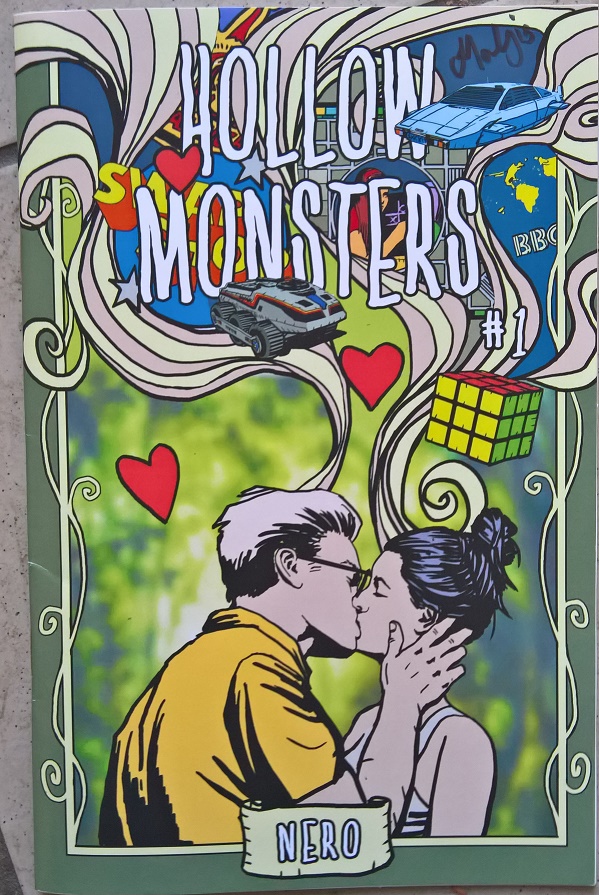 Hollow Monsters #1 is one of the recent Kickstarters that I pledged to that recently arrived through the letterbox. The comic is the product of Monty Nero (whom I discovered through his work on the excellent Death Sentence series).

The focal character of story is Jay whom we are introduced to as a young boy. The initial section dealing with his younger years deals with things like the innocence of youth and how memories can reshape events in your mind over time. It was also fun where his dad tries to reassure him after their home is badly vandalised only for Jays take a different meaning which only compounds the terror he feels.

I did like how the comic transitioned to Jay the adult. It was a nice creative touch to reveal that Jay is now a comic artists years later. During a afternoon wandering the woods with Pippa the atmosphere slowly begins to become somewhat unsettling. As the last panels of the forest scene come to a close, the reader is left with left with an ominous question. ‘Who is the Hollow Man’?

The artwork, particularly the young Jay sequences, really reminded me of the art of Hawkeye (by David Aja and Matt Hollingsworth). The combination of the line-art and colour palette really worked for me. It was also interesting that the scenes in the woods had a very different vibe. It seems almost like a walking through a dream due to how the backgrounds are illustrated. I’m very curious to see if this sensation of almost two different worlds within the story plays out of the rest of the series.

Both threads of Jays story show glimmers of things that may be coming down the tracks over the course of the series. Then again it could all be a trick of my mind. The story does remind us that the mind likes to embellish on the details of your memories.

The story and art really appeal to me which left me wanting more. Luckily for me, the Kickstarter for issue 2 is up and running. So I shouldn’t have long to wait for the next instalment.

The rest of the goodies in the Kickstarter pack for issue 1. 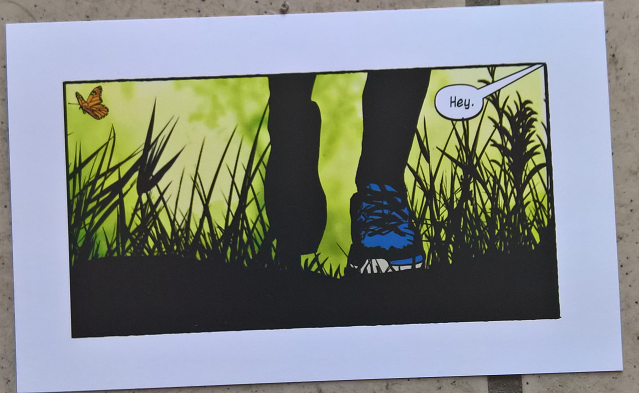 Postcard of panel from Issue 1. 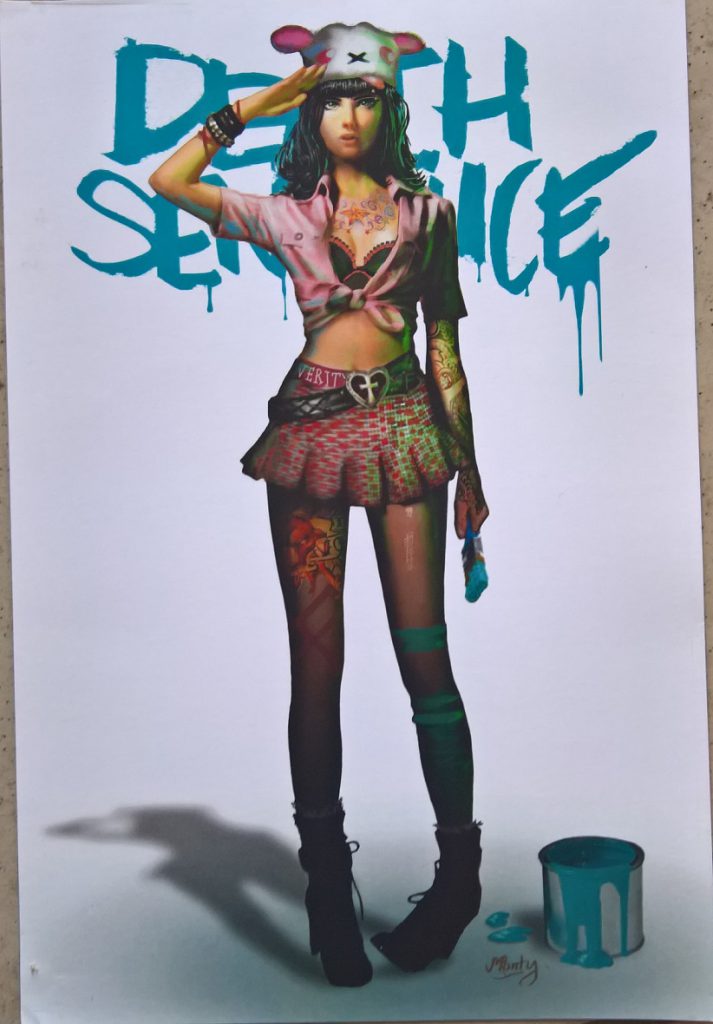 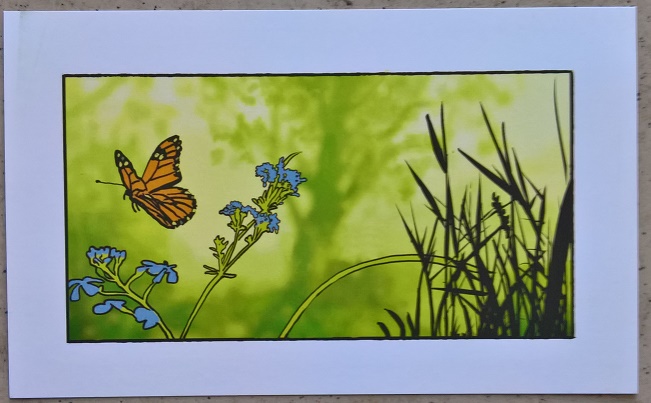 Postcard of panel from issue 1.

This entry was posted in Comics and tagged Comics, Hollow Monsters, KickStarter. Bookmark the permalink.