The road outside the house is turning to slush which makes now as good a time as any to defrost this blog.

Last year was pretty poor when it came to posting regularly to the blog. I’m pretty sure I didn’t even break 10 posts, that’s how bad it was!

With the exception of Inktober, I didn’t post much art here. Social media makes it too easy to share compared to composing a blog post. One need only take a pic of the art and the phone has the ability to instantly share it with most social media platforms. All of which means that a blog can end up going unused for periods of time.

In an attempt to make more use of the blog, I’ll now be aiming to post at least once a month with some new drawings as part of ‘Plan 2018’. That way the blog won’t be sitting idle for months at a time as well as doing more regular drawings in an attempt to improve my drawing standard.

As this is the first post of 2018 and I’m already somewhat behind the schedule, here are the most recent drawings that I’ve done this year. 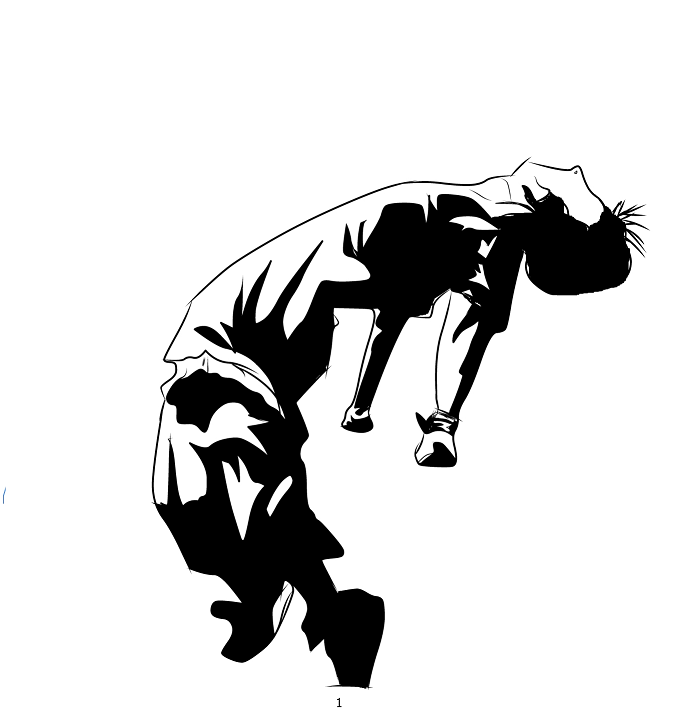 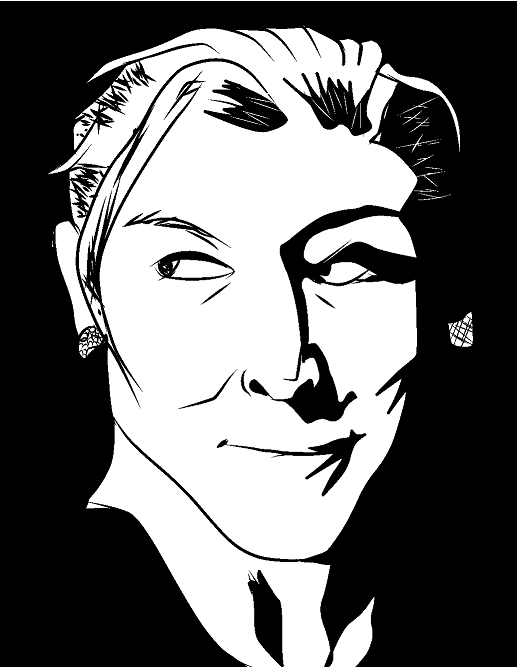 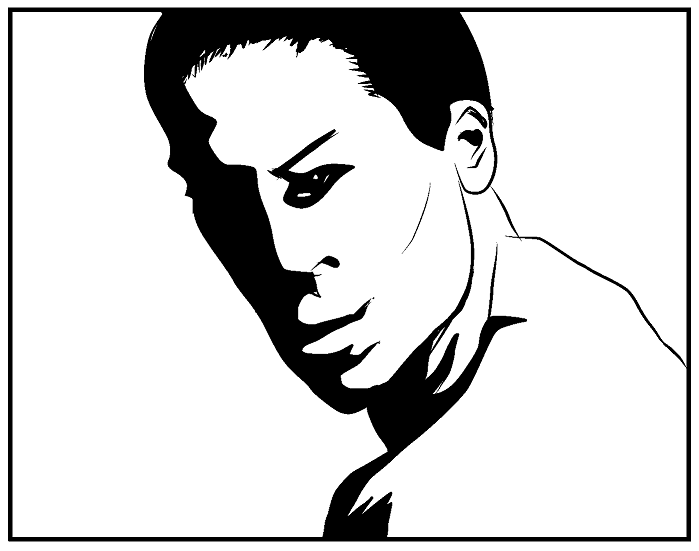 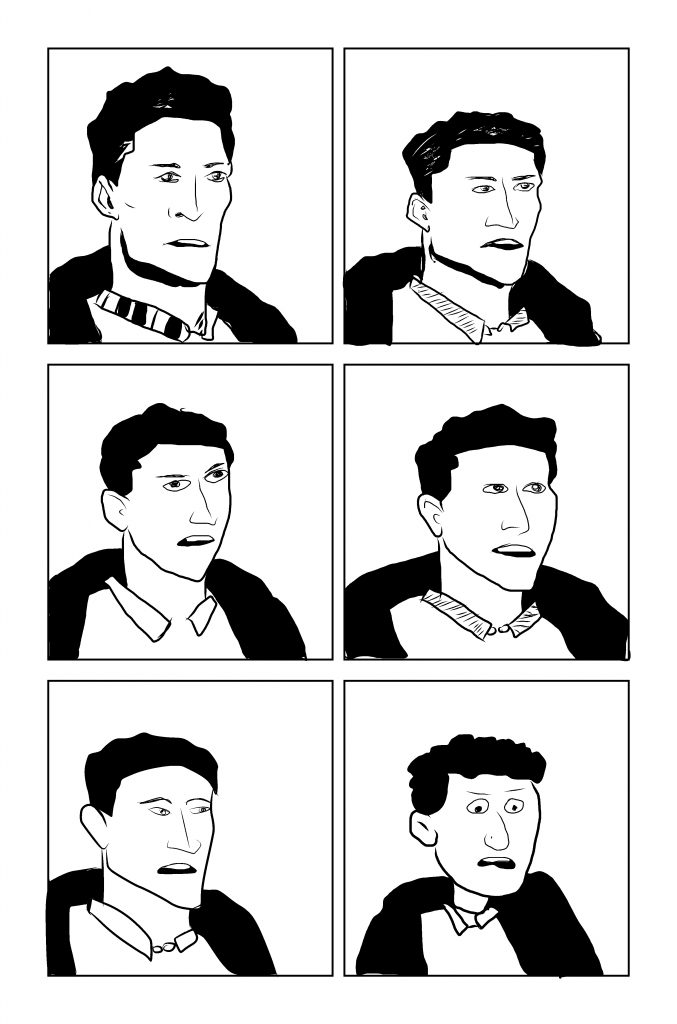 The second part of ‘Plan 2018’ is to do more writing here in addition to the art posts. This will almost certainly take the form of posts about some of the latest comics I’m reading. The reviewing started to get pretty regular towards the end of 2017 over on IrishComicNews.com and I was beginning to see small improvements in the writing as a result.

The comics that I’ll blog about here will be those that wouldn’t fit over on ICN. It’ll generally be a mix of my regular monthly pull list and small press purchases/ Kickstarters.

The hope is that the two sides of ‘Plan 2018’ will get me drawing and writing more often, which can only be a good thing when it comes to improving the skill levels.

Before I finish up with this post, I’ll share with you a personal moment of happiness that is comic related.

As the two of you that read this blog might remember, I did a Black Bolt piece as part of Inktober last year. A few weeks after that, I had a ‘feck it, going to do it’ moment which lead to me putting together an email destined for the letter department of the Black Bolt monthly comic.

It’s a comic that I’ve been enjoying a lot and figured I might as well share my Inktober piece with the Black Bolt team. So I typed up the email, attached the Inktober picture and clicked ‘Send’.

I didn’t give it any further thought until I saw the cover art for issue 9 of Black Bolt being shared on social media. The thought went through my mind along the lines of, “How amazing would it be to have my art in the back of the comic with that cover?”.

Fast forward to when I have issue 9 in my hands, which may have been shaking just a little bit. I flip straight to the letters page and take a breath. And there’s my Black Bolt screaming at me from the pages of a fricking Marvel comic. It was the first time I’d ever had the nerve to send a letter or picture to a comic but I had the same reaction as if I had done it when I was 6 years old. Pure joyful giddiness.

And that was just getting printed in a letters page of a comic people around the world are reading. I can’t begin to imagine what it would be like if it was a comic I’d created. But I’m certainly excited to find out.

I’ll leave you with the cover and letters page of the comic below as well as the Black Bolt art.

See ya next time. 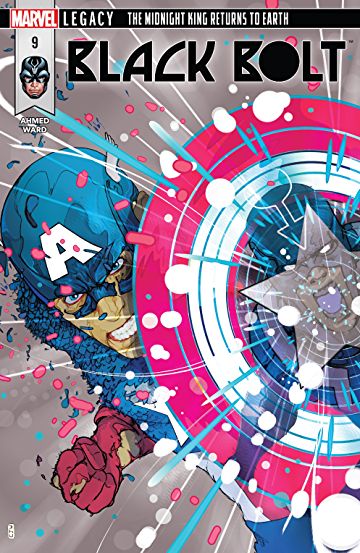 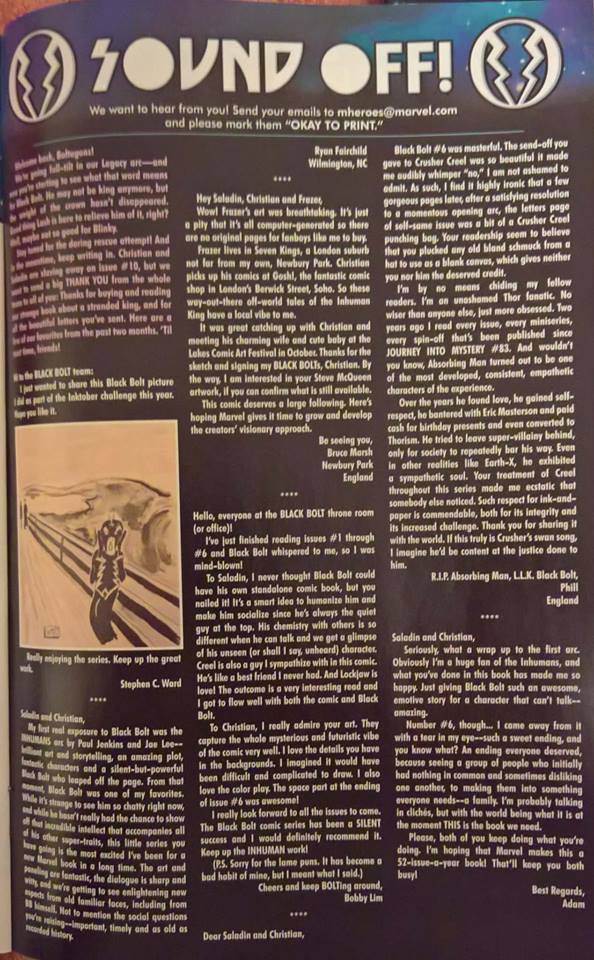 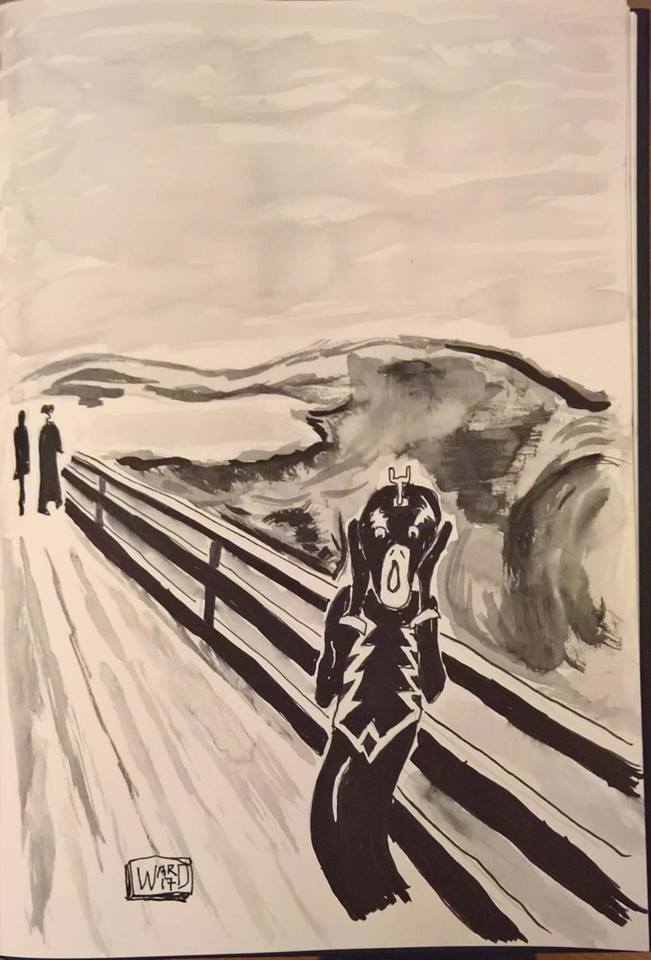 This entry was posted in Personal. Bookmark the permalink.