Some recent reading and art.

Seeing as it’s most of the way through February, I figure it’s about time to post an update here. Try to keep things somewhat regular in terms of posting on here.

At the start of the year I was mulling things over regarding writing, particularly with a view to doing posts for here or Irish Comic News. My main focus was to try and find things to read to try and improve the writing, be it websites, magazines or books.

As luck would have it a non-fiction book featuring such names as Warren Ellis and Alan Moore appeared on my radar (cover pictured below). It was an instant purchase for me, both as a fan of some of the writers involved and as a possible source for learning more about writing non-fiction. 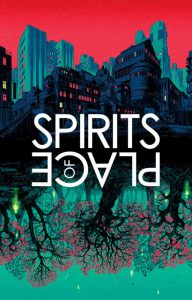 The book was a wonderful read. It will definitely be one of those books I frequently re-read. It has a great variety of voices and styles. There are twelve pieces in total examining the ‘spirit of places’.

What quickly became apparent (from a learning point of view) was what each writer discussed, as well as the details they focussed on in their respective contribution. It emphasised the idea of the writer bringing something to a topic that only they can bring to it. Something to make it unique from a piece that another writer would have written.

Another thing was the almost conversational language used in the various pieices. It generally felt as if I was sat at a table listening to the writer tell their story. Which is close to what I’d like to get to with the reviews and blog posts. Definitely would like to avoid dry and stuffy writing which would just put people off. I want to try have the writing read much like what it is to listen to me chat about comics. That’s ethusiastic, interested and probably a bit giddy for those that I’ve not chatted to!

It’s an excellent book that I really recommend to people if you want to read some good non-fiction.

I’ve a couple of other non-fiction books in the pile but I’ll fill you in on them once I get a proper read of them.

On the art side of things, I managed to get back into the swing of doing some drawings during the week. I’ve included the most recent drawings I did below. That’s all for now. 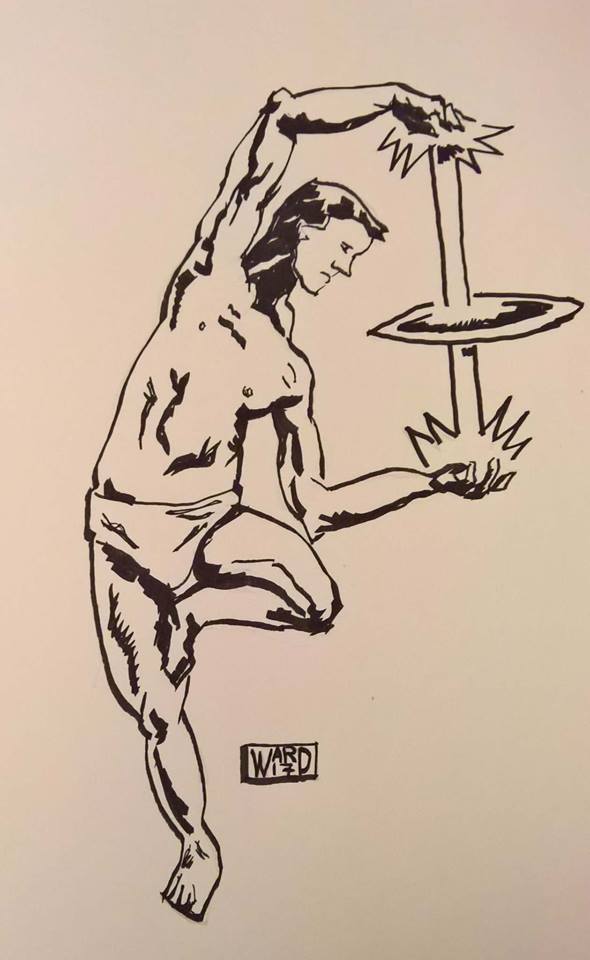 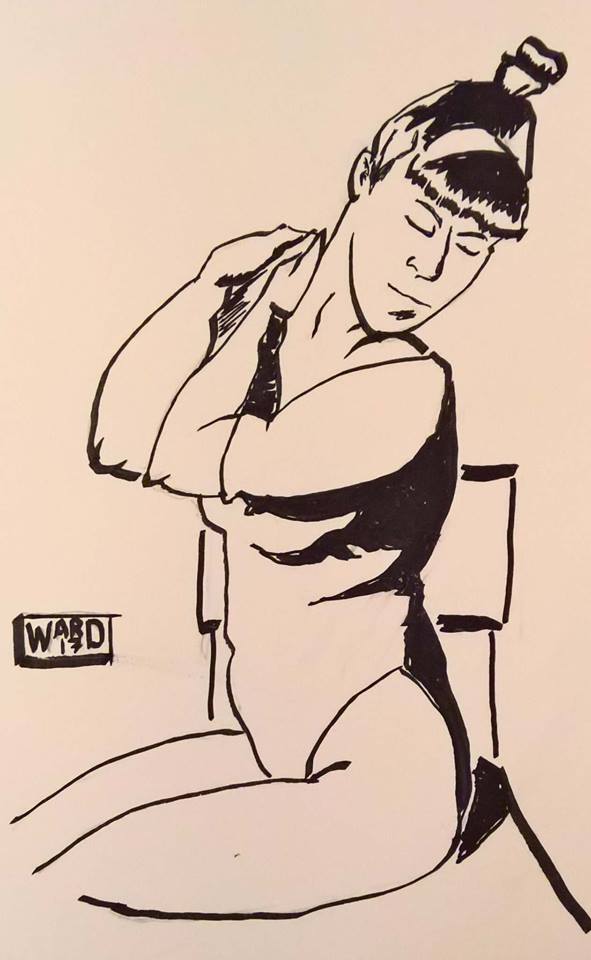 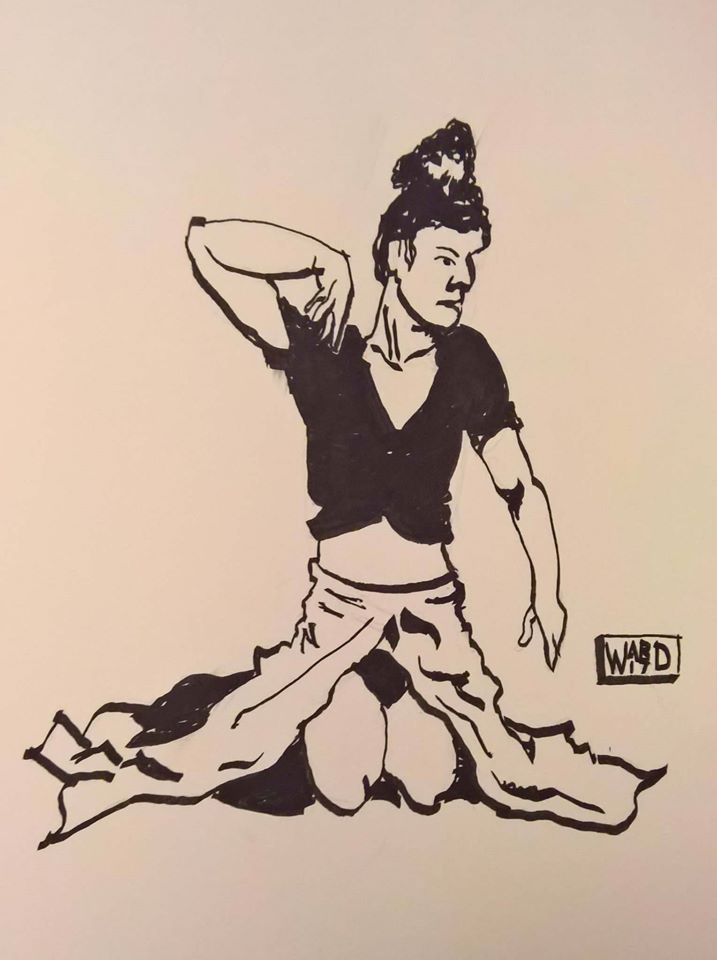 This entry was posted in Personal and tagged Art, Reading, Spirits of Place. Bookmark the permalink.